Inmate #030305:  Written for young adults, win­ner of the American Library Association’s Michael L. Printz Award, has the name of a state in its title, this book was the author’s first nov­el, banned for inap­pro­pri­ate lan­guage, chal­lenged for sex­u­al content.

Inmate #100500: A graph­ic nov­el, orig­i­nal­ly writ­ten in French, a mem­oir, banned in Iran for crit­i­ciz­ing the Iranian gov­ern­ment, banned in US schools and libraries for graph­ic illus­tra­tions and language.

Inmate #040574:  A hor­ror book, became a film, takes place in high school, the title is the main char­ac­ter’s name, banned for vio­lence, curs­ing, under-aged sex, and neg­a­tive view of religion 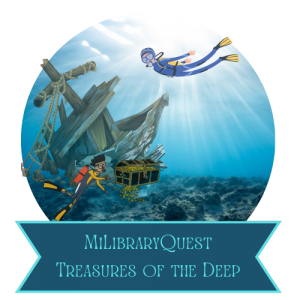 22 Across: Written by Rick Riordan 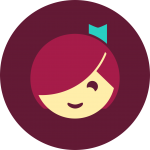